I walked into Martin-Grophius-Bau, the heart of the European Film Market (EFM) in Berlin, and pulled out some Euros to grab a coffee. My eyes scanned the room – this certainly wasn’t the U.S., nor was this like anything I’d been to before – but I was ready to give it a try. It was time to get to work to sell my feature documentary, OUT OF STATE.

I had been to film festivals in the past – the screenings, the parties, the networking – but nothing really prepared me for the massive experience of the EFM, which is just one piece of a very large puzzle. Each year, filmmakers, film lovers, film buyers and sales agents descend on Berlin for three concurrent events: Berlinale, Berlinale Talents, and, of course, the EFM.  Berlinale is a world-famous film festival, bringing in top work from Europe and beyond, while Berlinale Talents takes 250 film professionals from around the world and helps them to broaden their contacts and their skill set. So, what is the European Film Market?

The EFM is exactly what the name suggests: a place where people can share their film with potential buyers and potential buyers can hunt down their next acquisition.  Martin-Grophius-Bau was filled with stands, much like a trade show, with people at the ready to buy or sell movies. Throngs of people wander through the stands, in blazers and varying shades of professional dress, pitching themselves or their work to each other, taking meetings. It’s all about making a deal.  Those looking to sell their film will often arrange for market screenings where they play the film to potential buyers and press in the hopes of making a sale. You can tell a lot of the usual suspects show up year after year, given the number of nods or friendly hellos exchanged between attendees.

I did my best to hustle like the others, passing out business cards, walking through the stands, and meeting with potential buyers. But, I wasn’t alone. I was there with a co-hort of other NATIVe Fellows at the Berlinale EFM, a collection of filmmakers from around the world brought to the Market to learn about this end of the process and to hopefully find pathways to sell our work. The fellows came from around the world, including New Zealand, Canada, Mexico, Norway, and Greenland. It was easy to be in awe of the work they did, and I felt an immediate kinship with them: we were indigenous people, trying to forge our way in this space. I couldn’t help but be excited at the potential ahead, the idea of building a pathway to sell native content around the world. Why not?

But this vision is one that I would have never thought of on my own. Stepping outside of my community in Hawaii is a big deal, let alone trying to push forward work on a national scale. It took the support of organizations like ImagineNATIVE in Canada, Pacific Islanders in Communications, the Sundance Institute’s Native and Indigenous Lab, Vision Maker Media, and NATIVe at Berlinale to help me think bigger. And so, in the same way, I want all our filmmaking community to think bigger, too. It’s a fight to get out work made, it’s a fight to get our work out there, but it’s well worth it. For anyone interested, definitely, apply for ImagineNATIVE’s fellowship next year! It’s a much bigger world than I ever imagined. 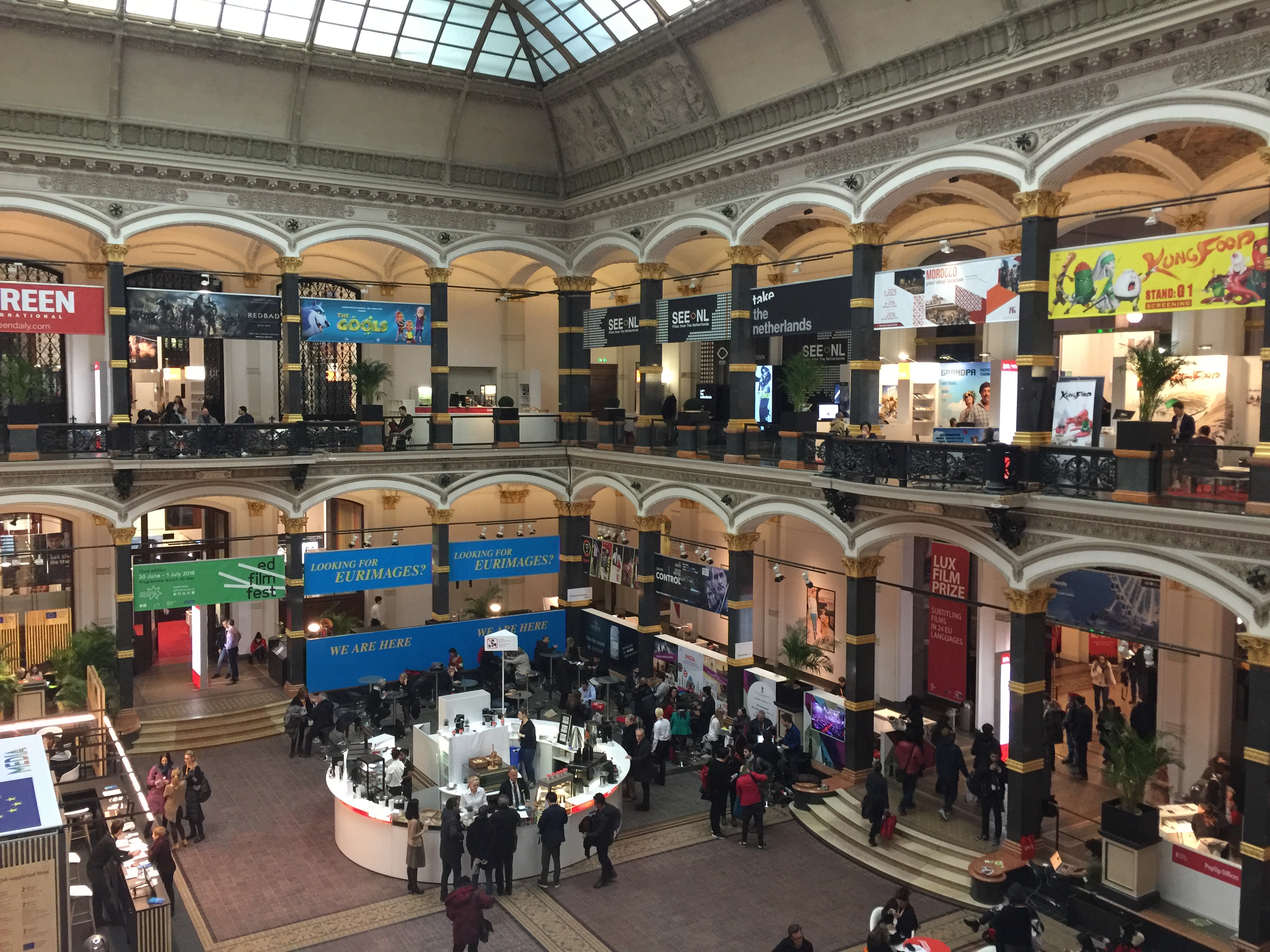 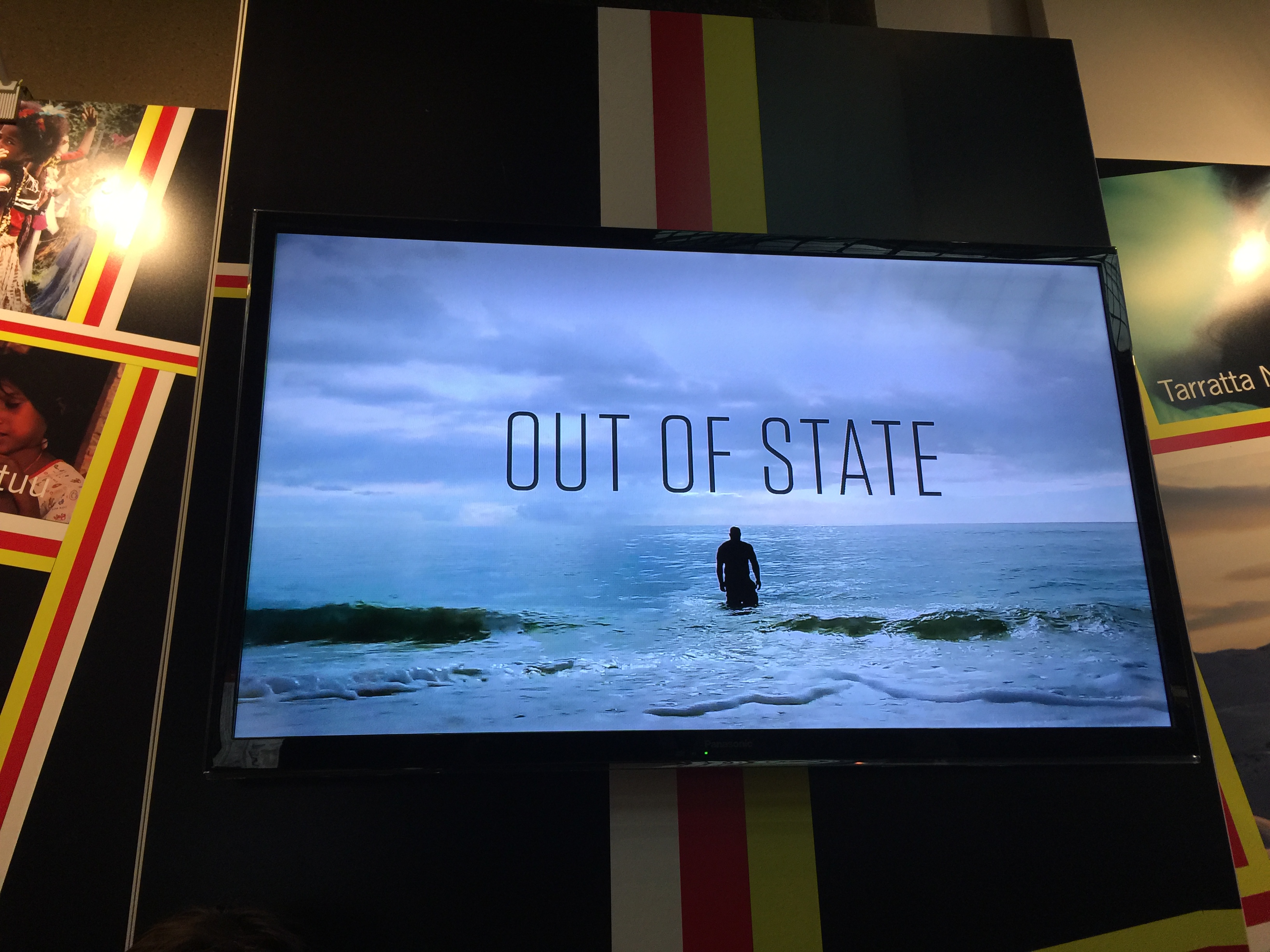