Out of State follows native Hawaiian inmates who are sent to a private prison thousands of miles away in the desert of Arizona, and practice their native culture while working to rehabilitate their relationships with their families. 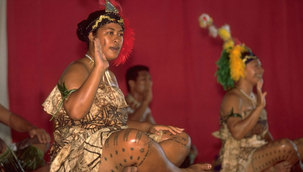 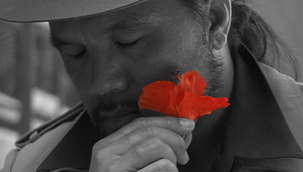 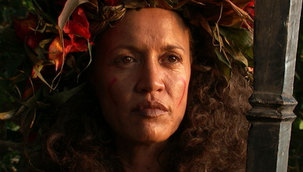 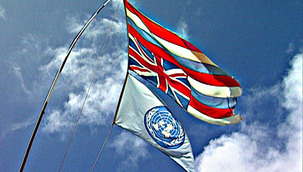