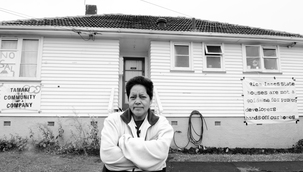 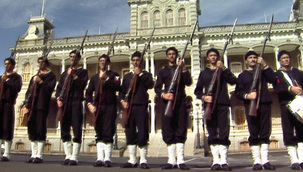 Act of War: The Overthrow of the Hawaiian Nation 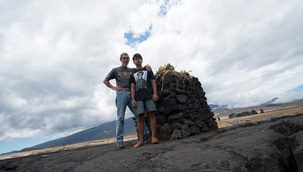