Then There Were None

To millions of travelers the world over, Hawai‘i is an alluring picture postcard paradise. But to its Native Hawaiian people, nothing could be further from the truth. 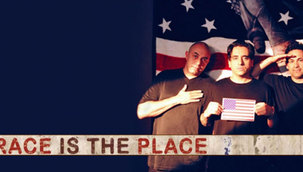 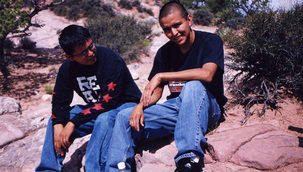 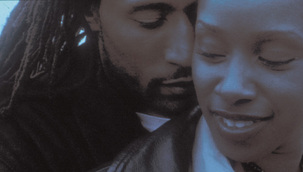