Scientists race to find the cure for a rare disease found on one remote Pacific island. 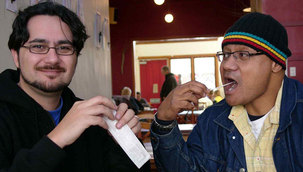 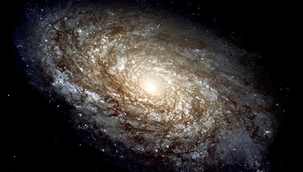 What's Up in the Universe? 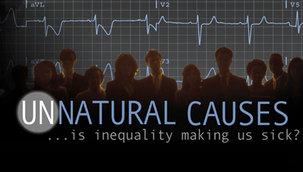 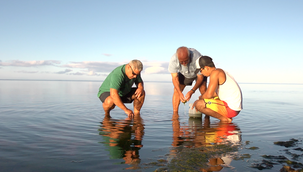