Following a DNA trail, two Polynesian men travel thousands of miles across the Pacific and Asia to discover for themselves the origins of their people. 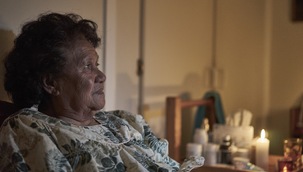