Nā Loea: The Masters beautifully depicts the lives of those who are considered masters in Hawaiian culture. 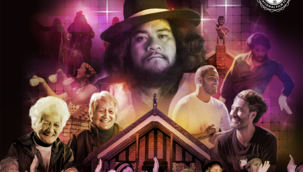 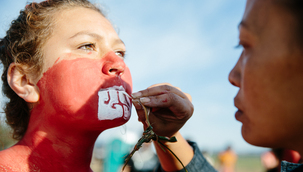 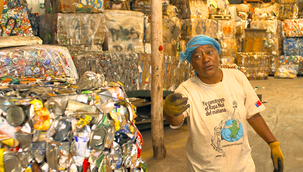