A film about the unofficial national waiata (anthem) of Aotearoa and the community spirit of Pātea and Dalvanius Prime.​ 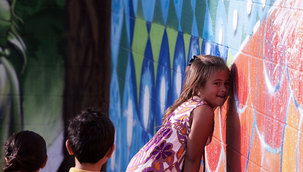