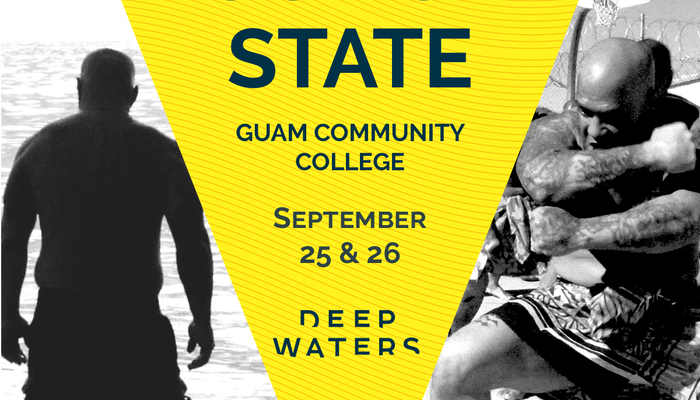 In 2007, the state of Hawaiʻi outsourced the care of roughly two thousand of its male prisoners to a private, for-profit prison on the continental U.S. Now, deep in the desert of Arizona, exiled thousands of miles across the ocean from their island home, a group of indigenous Hawaiian inmates have discovered their calling on the inside––teaching each other their native language and dances while behind bars. As several of the men complete their sentences, the film follows their reintegration back home in Hawaiʻi.

Out of State explores complex questions of cultural and religious identity; the over abundance of native Hawaiians and minorities in the prison system; the cycle of criminal behavior and its impact on the family; and prisoner entitlement in an hour-long, character-driven documentary. 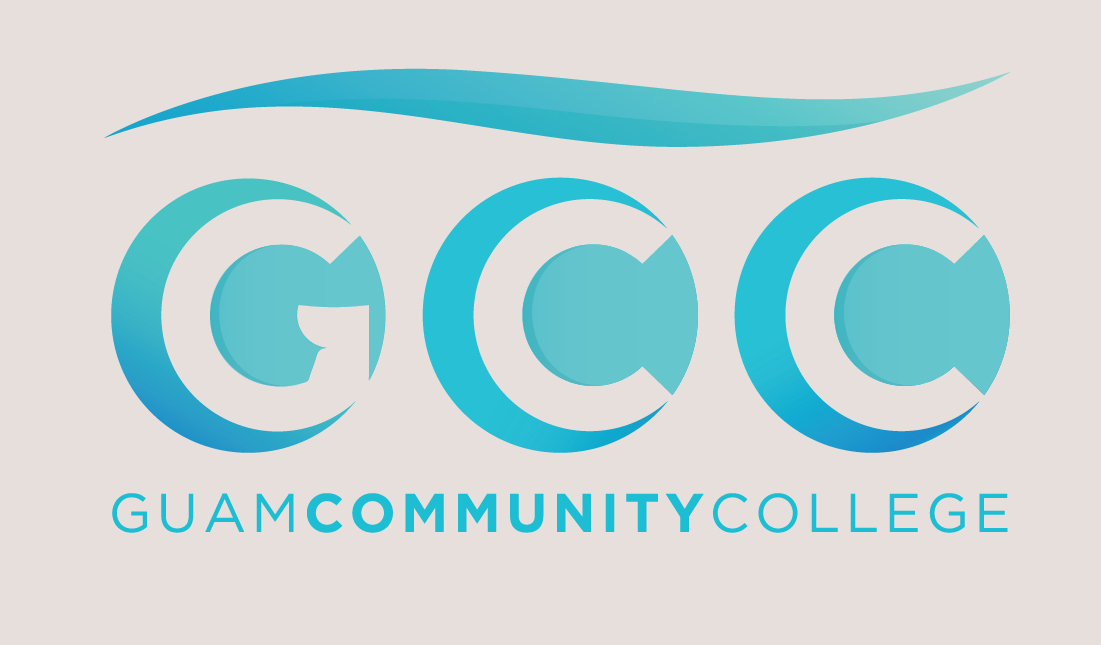 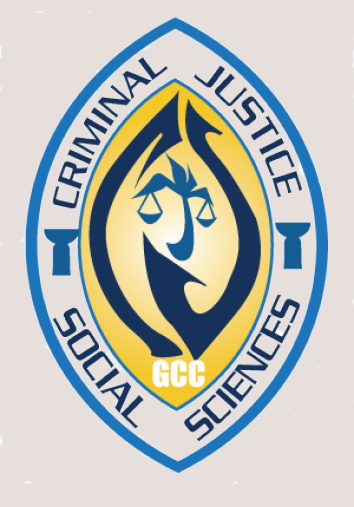