The National Minority Consortia (NMC) is a collective of five separate and distinct organizations, who reflect America’s diversity by creating an awareness of the value of public media among communities, which have historically been underrepresented. Through innovative content destined for public media platforms, communities of color are embraced rather than ignored.

The NMC’s collective expertise and knowledge proves to be a valuable asset, and has allowed the consortia to leverage opportunities and create partnerships to further their missions.

The Center for Asian American Media (CAAM) is a non-profit organization dedicated to presenting stories that convey the richness and diversity of Asian American experiences to the broadest audience possible. We do this byfunding, producing, distributing and exhibiting works in film, television and digital media.

Latino Public Broadcasting (LPB) supports the development, production, acquisition and distribution of non-commercial educational and cultural media that is representative of Latino people, or addresses issues of particular interest to Latino Americans. These programs are produced for dissemination to the public broadcasting stations and other public telecommunication entities. LPB provides a voice to the diverse Latino community throughout the United States.

The National Black Programming Consortium (NBPC) is dedicated to developing black digital authorship and distributing unique stories of the black experience in the new media age. Since 1991 NBPC has invested over $10 million dollars in iconic documentary for public media outlets, including PBS and PBS.org; trained, mentored, and supported a diverse array of producers who create content about contemporary black experiences; and emerged as a leader in the evolving next-media landscape. NBPC also distributes engaging content online.

The mission of Pacific Islanders in Communications (PIC) is to support, advance, and develop Pacific Island media content and talent that results in a deeper understanding of Pacific Island history, culture, and contemporary challenges. In keeping with the mission, PIC helps Pacific Islander stories reach national audiences through funding support for productions, training and education, broadcast services, and community outreach.

The NMC is funded by the Corporation for Public Broadcasting (CPB).

Programs the NMC have collaborated on: 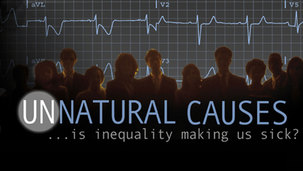 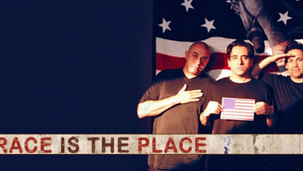 Comedians, activists, poets, and scholars explore the issue of race. 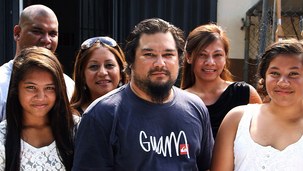 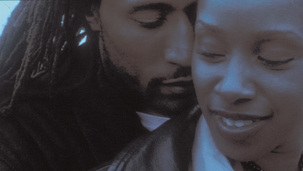 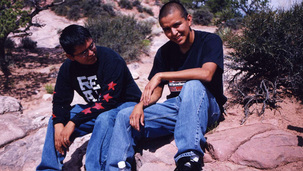 Examining racial dynamics in diverse communities across the United States, this four-part series explores how race shapes Americans' sense of national and individual...