Karin Williams is an Aotearoa-born Cook Islander with a background in broadcast journalism.  Her first independent documentary film project was funded by Pacific Islanders in Communications in 1996. The Voyage Home traced the expedition of the Hawaiian waka, Hawai’iloa, to Alaska.

Other PIC funded projects include:

Karin has represented Pacific Islander filmmakers at national and international forums including PBS conferences, PBS Producers Workshop, Input, Doc X and Hawaiian Media Makers Conference.  In addition, her films have screened at the Hawaii International Film Festival (The Voyage Home, Mou Piri: A Rarotongan Love Song) and at festivals around the world.

Now based in Aoteroa, Karin continues to champion indigenous film and theatre through her work as an independent producer and development executive. 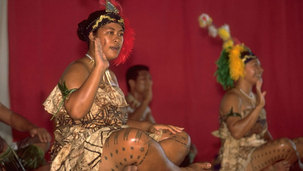 Every tattoo tells a story. 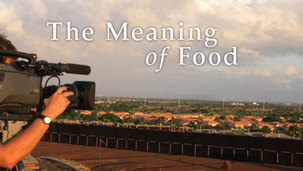 The Meaning of Food

Explore the social and cultural significance of what we eat. 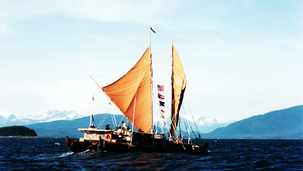 The Voyage Home traces the expedition of the Hawaiian waka, Hawai’iloa, to Alaska