A modern retelling of an age-old story of spiritual awakening. 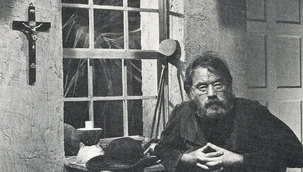 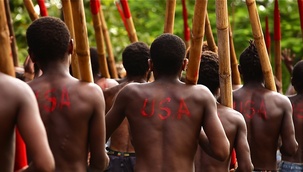