Sumo wrestling in Japan and Hawai'i. 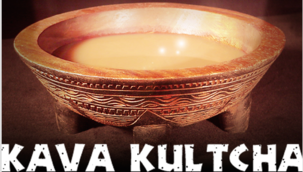 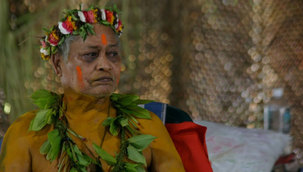 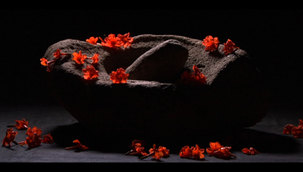