Leiʻala attempts to pick up the life of an MMA fighter as her deceased father once had, and seeks help from her Lua Master grandfather who denies teaching her. 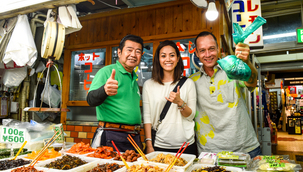 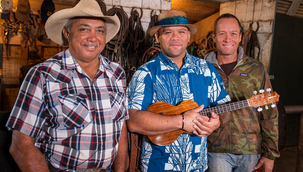 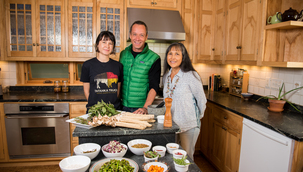 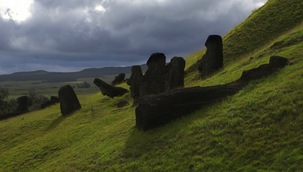