Three short films about three Micronesian women as they navigate the challenges of higher education while supporting their families. 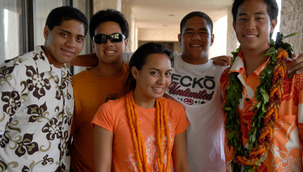 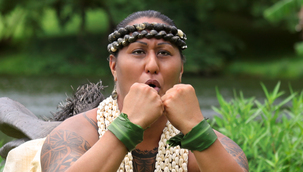 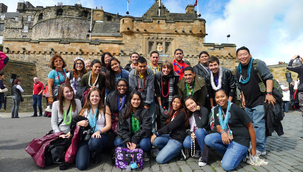