PBS Hawaii, is a PBS member television station located in Honolulu, Hawaiʻi. PBS Hawaiʻi is Hawaiʻi’s sole member of the trusted Public Broadcasting Service (PBS). They are a nonprofit 501(c)(3) multi-media organization and the only locally owned broadcast television station in Hawaiʻi. The station is owned by the Hawaiʻi Public Television Foundation, which is governed by a volunteer Board of Directors. For almost 50 years, PBS Hawaiʻi was located on Dole Street on the campus of the University of Hawaiʻi at Mānoa in Honolulu. In 2016, PBS Hawaii moved to its current location at 315 Sand Island Access Road, in a renovated and expanded facility.

Their mission is to advance learning and discovery through storytelling that touches lives. Their vision sees PBS Hawaii as a digital touchstone for the community, connecting and convening citizens of all ages in civil discourse, appreciation of culture and the arts, lessons of history and in shaping Hawaii’s future.

In Hawaiʻi, the most ethnically and culturally diverse state in the union, they are committed to upholding Hawaii’s universal values:

Aloha Kekahi I Kekahi – respect the dignity of others

Mālama – protect and care for 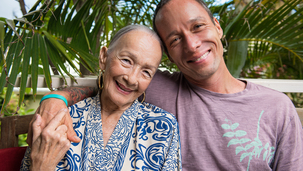 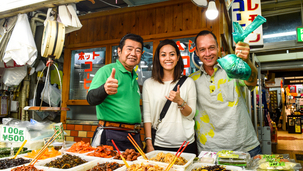 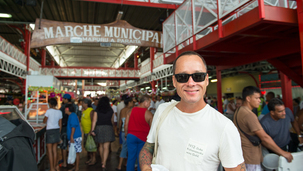 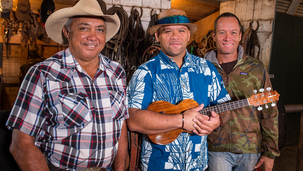 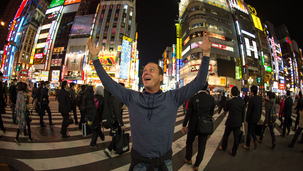 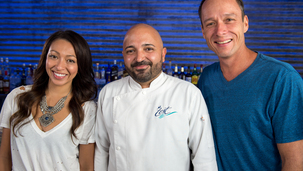 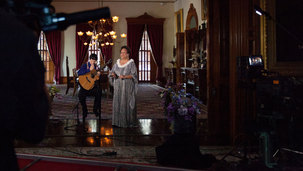 This historic production, produced by PBS Hawaii, brings together some of Hawaii’s most beloved musicians to perform songs composed by the last members of... 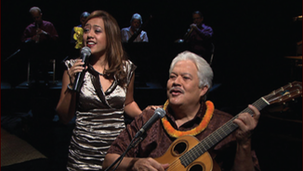 The idea of Aloha is Hawai‘i’s greatest gift to the world. But a lot of people don’t know what it is, or how to find it, or how to discover it in our own... 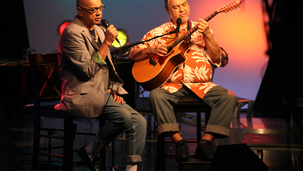 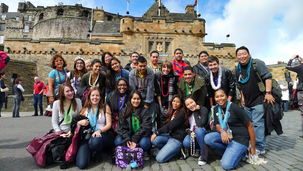 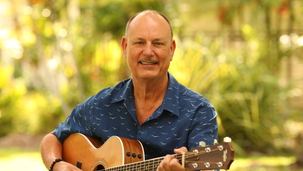 The distinctive voice and songwriting of...