Merata Mita was a pioneer of indigenous film, a director, an actress, an activist, a feminist, a mother, a teacher and a mentor. She is the first, and only, Maori woman to write and direct a dramatic feature film and her award-winning documentaries are world-renowned. Her work and advocacy influenced a generation of Maori, Aboriginal, Pacific Island and First Nations filmmakers. 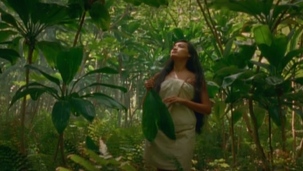 The light comes from within. 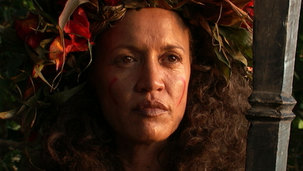