An intimate look at master slack key artist Cyril Pahinui, his friends, and family as they play music and reminisce about his father, Gabby Pahinui, one of Hawaiʻi’s true recording legends. 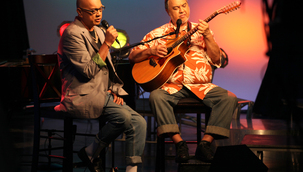 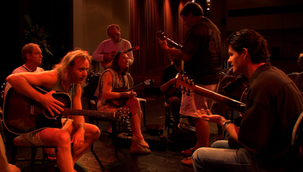 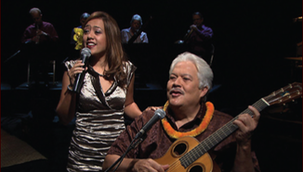