Today as we celebrate Earth Day, let us revel in the beauty and magnificence of the natural world. Let us also face what is harder to look at: the gross misdeeds of our past and those continuing in our present. The films below will show you both--the fatal errors that have led us to this point, and the majesty worth fighting for. Ultimately, they call on us all for something more. They call on us to move forward with courage and conviction--taking hope in the others around us doing the same--and to work together to protect the land on which our life depends.

The Pacific Island nation of Kiribati (population: 100,000) is one of the most remote places on the planet, seemingly far-removed from the pressures of modern life. Yet it is one of the first countries that must confront the main existential dilemma of our time: imminent annihilation from sea-level rise.

The Republic of the Marshall Islands was once the testing site for some of the biggest nuclear weapons ever made by the United States. Today, the impacts of those tests are still felt by the people who call these islands home. Acclaimed Marshallese poet and activist, Kathy Jetnil-Kijiner, explores the nuclear testing legacy of her country through the legends and stories of one particular island that houses a dark secret.

While in Southern California, Family Ingredients team stops in to visit with Ken Peterson, Senior Communications Strategist for Monterey Bay, one of the largest aquariums in the United States. Peterson talks about the impact of single-use plastic on our environment reminding us of how individuals can make a difference.

In the Oscar-nominated short film 4.1 Miles, Daphne Matziaraki follows a day in the life of Kyriakos Papadopoulos, a captain in the Greek Coast Guard who is caught in the middle of the biggest refugee crisis since WWII. Despite limited resources, the captain and his crew attempt to save thousands of migrants from drowning in the Aegean Sea.

From The Redford Center

Hosted by The Redford Center, Redford Center Stories is an environmental storytelling Contest designed for teachers who are ready to empower their middle school students to re-imagine materials use, production and waste in the 2019-2020 school year. Redford Center Stories celebrates young minds by offering a showcase for students to share their ideas through a Visual Storytelling Contest, with winners announced on Earth Day 2020. This project-based approach to learning sparks curiosity, invites creativity, builds confidence and fosters teamwork as students seek solutions to real-world environmental problems. Join us in elevating youth voices and inspiring the next generation of environmental leaders. 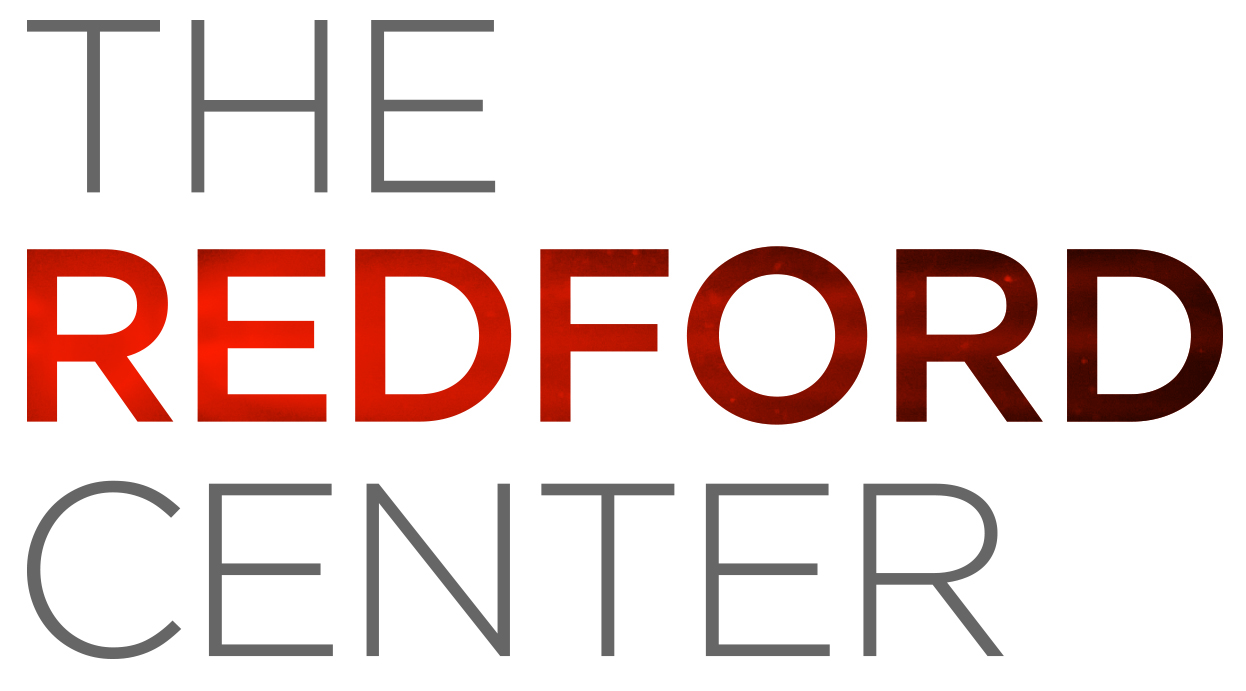 From The Redford Center

A vignette of just one of the segments of our HOW WE GROW feature documentary film. This short was created with guidance from The Redford Center for a grant that we won from the RedfordCenter.org